Free yourself from the complexity and cost of legacy IT, and embrace the power of cloud. 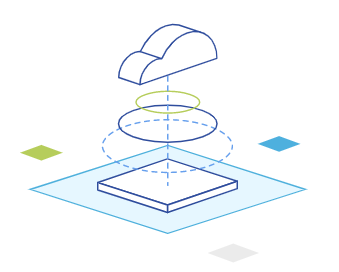 The Nutanix Enterprise Cloud provides a single point of control for all of your applications and data, across all of your clouds. Get the power you need to meet cost, security, and SLA requirements set by your business.

That’s been said before. Nevertheless, I recommend you take a look here:

Nutanix Enterprise Cloud and Xi Frame’s Adventure: Be Excellent to Each User

DISRUPTION of TRADITIONAL IT

In the beginning there was Bill Gates. Actually no. We have to go back to 1936. Actually no. If we go back to Mesopotamia in around 7500 BCE, then we find the beginning of IT. The second city would have appeared not long after the first. For the curious, their names were Eridu, Uruk, and Ur. At the time there were probably other early cities developing in the Indus Valley, and in China. They would have needed to communicate with each other. And so Information Technology began. They would have used tools such as large fires on mountain tops. Also pigeons were used in 2900 BCE in Egypt. I’m told I can’t leave drums out either. Each new IT tool caused disruption by forcing people to adopt new ways to communicate. In those days, the penalty for not communicating well was not good. Having your village burned down and all your children stolen is a good example of a penalty for not keeping up with IT in those days. Today we think in terms of losing our jobs if we don’t keep up with IT trends. Is that really true? Yes it is, despite the fact that I know a technical architect that still makes a good living with mainframe computers – converting them to client-server. When there is IT disruption, those IT professionals that are awake, will smell the coffee and learn something new. In many cases because they love to learn new things. Those that are asleep, will be fine for a while, but if they don’t adapt, they will need to be the very best in their field to keep finding work in a dwindling field. Is that fair? No it’s not, but then isn’t it just natural selection? Survival of the fittest? The message (actually advice) is this: “be aware of what is happening around you.” Learn something new every day, Above all, keep an eye on IT trends. Which brings me to HCI – Hyper Converged Infrastructure. I heard a self declared expert the other day speaking in a technical webinar and stating with the certainty of an expert that HCI doesn’t scale. Well, perhaps it didn’t scale well in the early days, but it does now! You just have to size it and design the solution correctly, one size never fits all. Many IT professionals don’t spend enough time keeping up with the changes that are occurring ever more quickly in their chosen field. They don’t want to. Why is that? Because we humans like to be comfortable. When we get to a comfortable place – imagine being a Cisco, Microsoft, Dell, HPE, VMWare or Citrix expert for ten years working for the same company, being good at your job, and drawing enough of a salary to raise a family – when we get to a comfortable place, we tend to defend the source of our income against all pressures to change. Which explains why it’s such a challenge to displace one IT technology for a newer, more efficient, less costly, and as a result better one. So how is it then that Nutanix is the HCI market leader and HCI is successfully displacing traditional IT methods? Like SANs for example? I won’t speak to that specific example here, “The ROI Story” written by Steve Kaplan provides the answers and a lot more. Read it, and in doing so you will learn the how and the why of it. I will end this blog by saying this: There is always change in IT, so get used to it and be the best you can be, above all, always learn something new, preferably something that sticks around long enough for you to make a living from it. If you pick the wrong technology, then… learn something else. For you can never avoid change, even when you think you can: 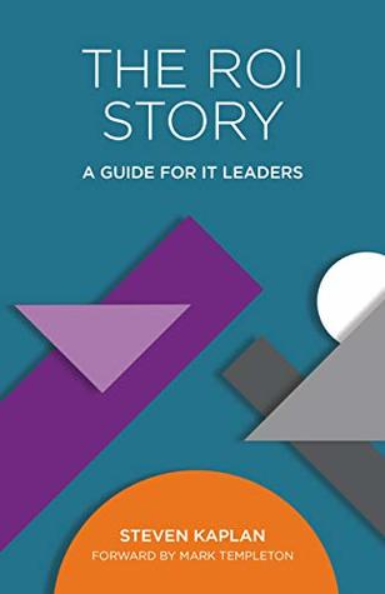 Path to Hyper-Converged Infrastructure for the Enterprise 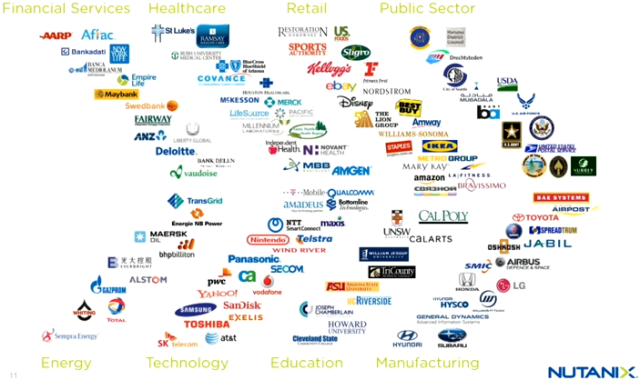